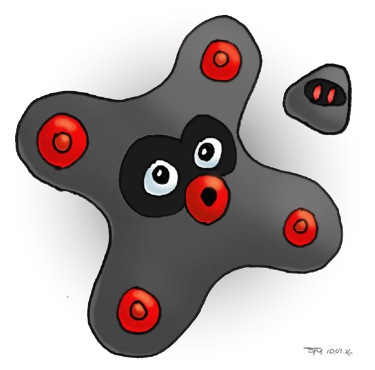 STRENGTHS: It can create Mini-Z-Yux to make itself invincible.

WEAKNESSES: Low HP, Its barrier is easy to break.