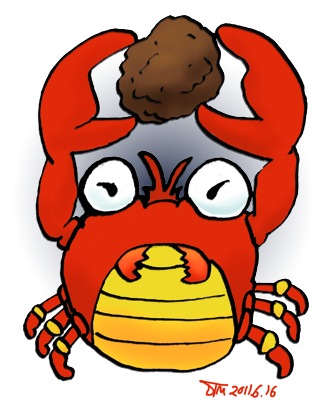 BACKGROUND: Clawgrip was an ordinary crab until Wart's army got ahold of him. Seeing potential in the little red crab's ability to toss rocks almost as large as itself, Wart had Clawgrip magically grown to epic proportions and stationed him as the guardian of the sixth world door.
While powerful and dangerous, Clawgrip was not very intelligent. Mario and friends exterminated the giant crustacean.