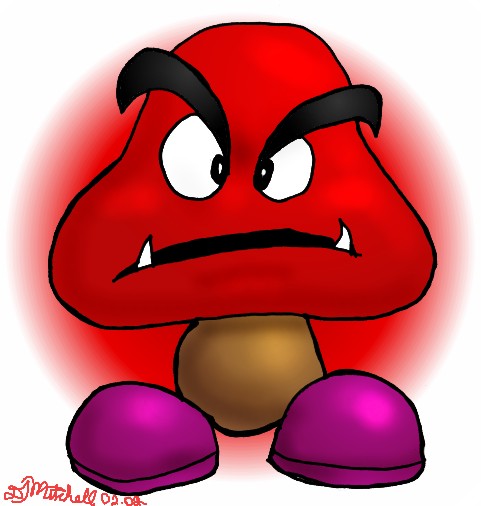 BACKGROUND: Red Goomba is the older of the Goomba Brothers. He is the stronger of the two, and usually takes charge. Like his brother, he features unusual colouring, only he is red instead of blue.
The pair were once the henchmen of the Goomba King, a Goomba that was made gigantic by the power of the Star Rod. After Mario and Goombario defeated them, they made Goombario their new leader, and set out to lead their lives in the same way as him.
The Goomba Brothers have reformed thanks to the help of Goombario, and may be seen helping people out around the Goomba Village and Toad Town. 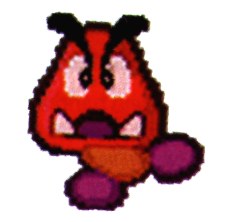