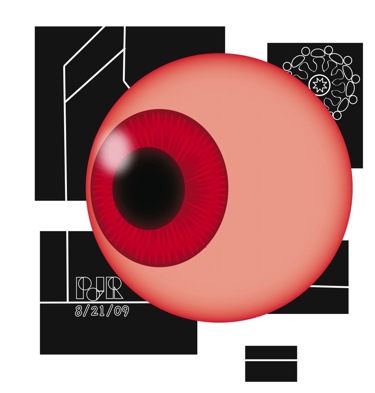 WEAKNESSES: It gets dizzy very easily.

BACKGROUND: One day, some Mr. Is got hurt. But when they tried to put in some eyedrops they actually dumped a bunch of water on their eyes which made their eyes turn red with pain, and since that day, the Red Is have never slept.
Bowser got mad at the Red Is for screwing up, so he kicked them all out of the Koopa Troop where they stayed for quite some time. Then Count Bleck found them and took them under his wing. So they now reside in Castle Bleck. Unfortunately for Red Is, they still have the same weakness as normal Mr. Is; they are just slightly stronger.