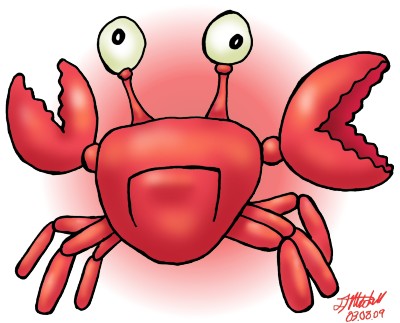 STRENGTHS: Can survive one hit from below and it actually makes him stronger.

WEAKNESSES: Takes him a while to recover if you hit him from below twice.

BACKGROUND: These Sidesteppers were originally located in the normal world, but found one of the warp pipes and went to the Mushroom Kingdom, they then multiplied and became a known creature in the Mushroom Kingdom. They can be found on the beaches of the Mario Kart races as well.